Low Carb Chicken Lio Caliente is a super easy, healthy, one skillet dinner recipe. Basically it’s a chicken mess, a throw together meal, with the flavor of Puerto Rican Cuisine.

Chicken Lio Caliente is really just a Chicken Mess designed to be prepared by a hot mess on a keto diet. It’s super easy to make, especially if you buy frozen ingredients, and it’s quick, perfect for last-second dinners.

Note: the original recipe did not have beans in it. But I’ve been adding beans to it because we eat low carb for a diabetic diet more so than keto, and it really meats up the meal if you have a kid who gets hungry easier than most.

You may be able to reduce carbs by using fresh chicken instead of frozen. Beans also have carbs, but are considered a Diabetes Super Food according to health sites. I would omit them for Keto, but not generalized Low Carb.

So far, I'm not an affiliate anywhere, but when that changes, I will change this message.

This generally calculates nutrition automagically and may therefore not be that accurate. If and when I calculate by hand for accuracy, I will leave notes here somewhere about it. Please see Keto Considerations in Blog Post for more info on Net Carbs and reducing them.

Where did I get this recipe? for Chicken Lio Caliente?

I completely made this up, but it’s so unoriginal, don’t be surprised if you see it in 50 gazillion other places. Inspired by the concept of bags of frozen skillet dinners, and the keto diet, I decided to throw together some basic ingredients that you find in Puerto Rican flavors just to make dinner happen, quickly and painlessly, and low carb keto.

Really you can just throw together whatever you want in a skillet like this. If you want to make it taste like Puerto Rico, then keep to these ingredients and seasoning.

As with most stove top recipes, start with the meat. Make sure it’s cooked thoroughly and ready to serve, and then add veggies.

So with Chicken Lio Caliente, you throw in the chicken. Sprinkle with Adobo. I like to cook it at about 250 on my electric skillet for 20 minutes. With lid over it. Mix it every 5 to 10 minutes if you want to avoid burning. Adjust temp as needed.

Then I add veggies. Garlic. Sazon. – when using fresh veggies, I’ll cook the frozen in the microwave and then add it. But when dealing with frozen veggies, just add it all.

Cook until veggies are almost done – covered with a lid.

Then remove lid and cook until it dries up a bit and veggies complete.

Apparently, frozen chicken (like the one I recommended above) adds sugar to their chicken giving it about 21 grams of carbs for a pound of chicken. So you can REALLY reduce carbs by using fresh chicken.

If you use the recommended ingredients from Walmart including

That would be a total of 44.5 net carbs for the entire dish, which would be about 11 net carbs per serving. That’s pretty good for Diabetic diet, but pretty steep for Keto.

But if you do…

Your net carbs are then 25.1 net carbs for the entire dish – about 6 net carbs per serving.

This really is just more like a Puerto Rican stir-fry. If you wanted to deviate from this recipe, some ideas to try… 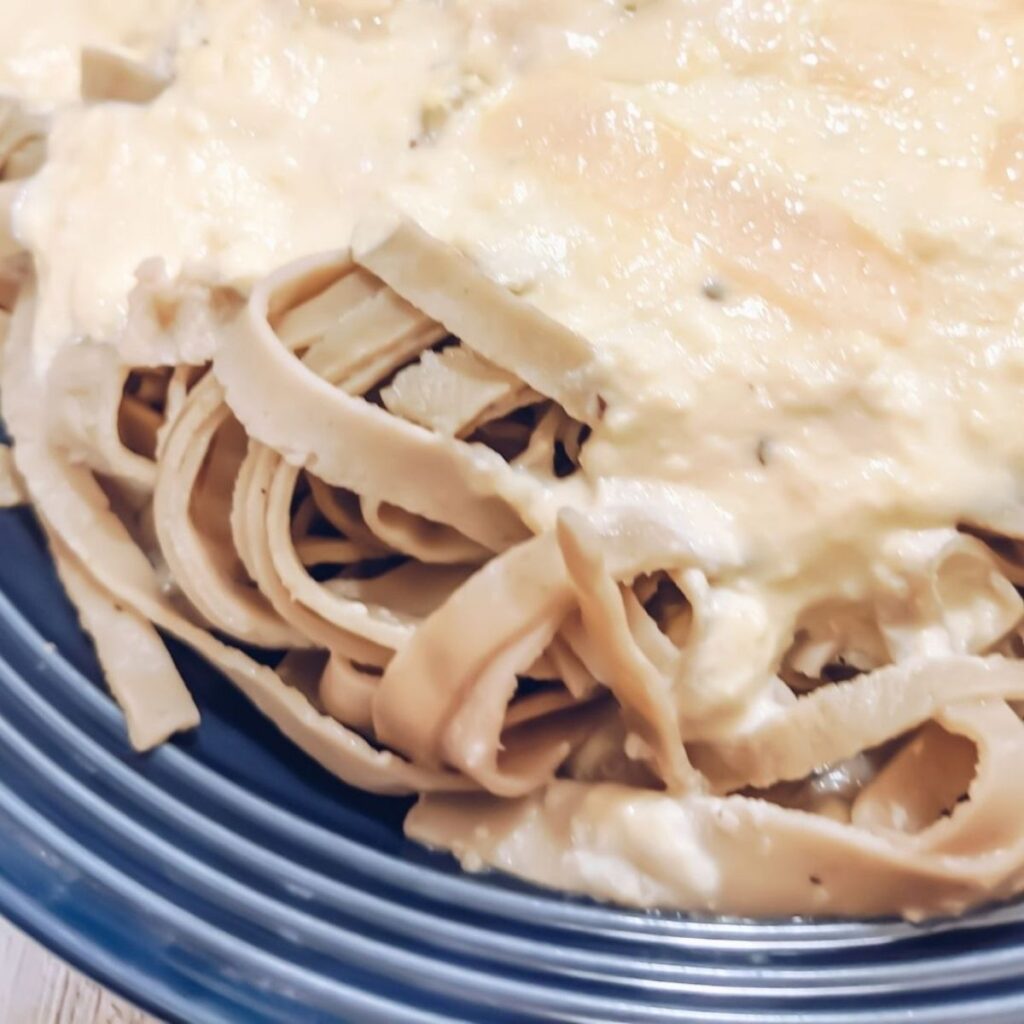 Mom of 3 and Padiddle Champion, Michelle Grewe shares mom-based cooking & recipes for people who spawned offspring on Food My Kids Will Eat – a place where “What’s for Dinner” can be exact or obscure, and chaos is embraced with open, loving arms. 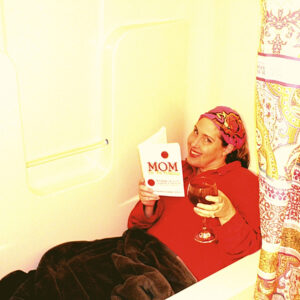 "The secret to getting kids to eat healthy is to make it delicious." I'm a fucking genius.

Skip to Recipe
Manage Cookie Consent
To provide the best experiences, we use technologies like cookies to store and/or access device information. Consenting to these technologies will allow us to process data such as browsing behavior or unique IDs on this site. Not consenting or withdrawing consent, may adversely affect certain features and functions.
Manage options Manage services Manage vendors Read more about these purposes
View preferences
{title} {title} {title}
Scroll to Top